The health benefits of Organic green tea are a huge topic. Many have written already about green tea and its benefits. We heard the claims about Sencha tea and its effect on cancer. I think green tea is a topic you can’t hear enough of. It is an amazing healthy superfood!

The first is coming from a plant; it is green, not processed like black tea. You can make tea from many plants, and they are very healthy. Green tea has, of course, Chlorophyll. That makes it a very healthy food. 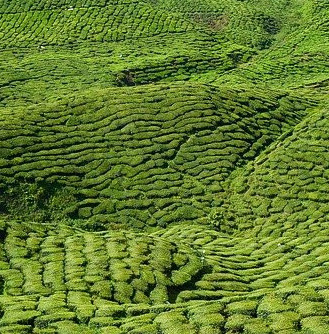 In Asia, especially China and Japan, people drink a lot of green tea. But the most consumed tea is still black tea. The former English Colonies are, for example, in India, people are still drinking lots of black tea.  Green tea is not processed, so all nutrients are still in the tea. Sencha tea, for example, comes from Japan, where people even perform a certain tea ritual while drinking the tea.

Where does Organic Green Tea come from?

Organic green tea is made from Camellia Sinensis leaves and buds that have not undergone the same withering and oxidation process used to make oolong teas and black teas. Green tea originated in China, but its production and manufacture have spread to other East Asia countries. ( Wikipedia).

It can be traced back to 2737 B.C. Only for the highest ranks of Chinese society tea was available. It was quite expensive, so the normal people of China couldn’t purchase any tea. Only since the 14th Century, green tea became accessible to all society. 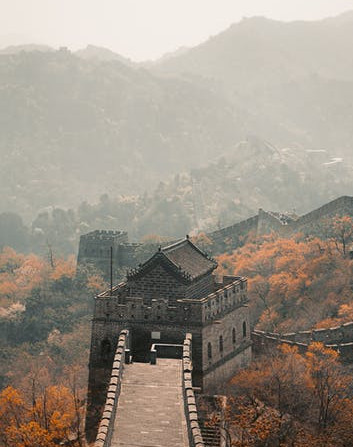 The original plant is Camellia Sinensis, but there are different varieties of organic green teas depending on growing conditions, production processing, and harvest time. Many people think the green, white, black, and oolong teas come from different plants, but it is always the same.

The plants are growing in special tea gardens, mostly found in cooler climates. Camellia Sinensis loves the cooler air. It is like a vineyard; tea growers keep the plants small to make the harvest easier. But it can really grow about 17 m.

When I visited Sri Lanka, I also traveled to Kandy. This is the area and the surroundings where they grow and harvest tea. It is an area with a lot of hills.  They have little shops where you can buy different sorts of tea. This central hill-land is beautiful and very interesting to learn about tea. Ceylon tea is very famous in the world.

What are the differences between the teas?

When the tea leaves are harvested, the leaves are set out to dry. The withering and oxidation process are the following steps. After drying is finished, they get rolled and fermented. Because of the fermentation, the teas get their aromas and flavors. Green tea has not undergone this process; the leaves are dried. The best quality green teas are infused with hot water, which has a certain temperature, so the flavor and nutrients are still kept. Boiled water would destroy the taste and benefits.

Oolong tea is another sort of tea that was first developed in the Fujian province in China. Only special leaves are chosen to be picked and left for the withering under the sun and warm winds. This withering process is fundamental to produce Oolong tea. 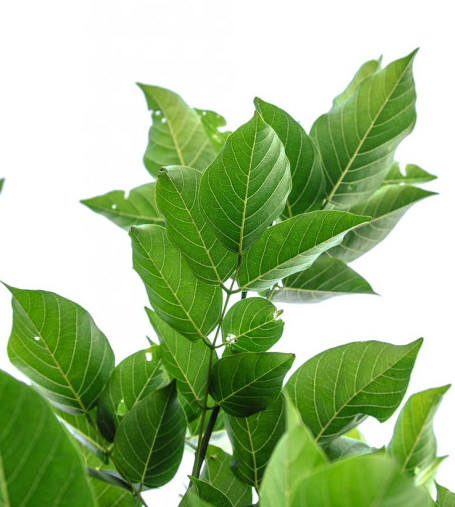 White tea has been developed in the Fujian Province too. It has first been produced in a difficult manner taking delicate buds that have undergone fixation by panning over flames, which they also did to the green tea. It is mostly dried under the sun, so the tea stays natural in taste and not imparted by smoke and flames. White tea is also a high-quality tea in which they keep all nutrients through the drying process. So it is also a healthy tea.

In the early 16th Century, they developed black tea from leaves’ over-oxidation while producing oolong, green, and white tea. The withered tea leaves were kneaded to macerate them. After this process, the leaves were left to dry in the sun. The following oxidation process was making black tea. That is the difference between the tea sorts.

Now we have learned that the difference between these two sorts of tea is the oxidation process. This makes the flavor of the black tea very strong. The English people have played with the flavors, and by adding, for example, bergamot oils, they created Earl Grey tea, a beautiful flavored tea that the English people drink with milk.

There are many different sorts of Black Tea which we know. Mostly getting their names from the area where they are prepared. Assam is an area in India where the Assam Tea is coming from. Some tea sorts are mixed. Ceylon tea comes from Sri Lanka. The oxidation gives them a stronger or weaker flavor.

Important to know is the procedure in general. When the leaves are picked, which season, which leaves, by machine or handpicked, all this makes a high quality or lower quality tea. There are so many different ways of processing the leaves and the buds to know if this is a green, white, yellow, black, or Oolong tea.

The drying keeps all nutrients, vitamins, and minerals and the tannins in the tea. So dried tea is actually full of healthy components. This makes green, white, or Oolong tea very beneficial teas for health reasons.

The Japanese Sencha- is it really a healthy Tea?

Wikipedia says that Sencha is a type of Japanese ryokucha, organic green tea prepared by infusing the processed whole tea leaves in hot water. It is the most popular tea in Japan. This tea flavor depends upon the season. The ideal color of the Sencha is a greenish golden color.

The production differs from Chinese green tea.  This tea is first steamed for between 15-20 seconds to prevent oxidation of the leaves. Then they roll, shape and dry the leaves. The leaves get sorted and divided into different quality groups. Chinese and Japanese teas are quite different in taste and color. Japanese teas are greener and more bitter than Chinese teas. It is because of the different steaming steps of the teas.

Now the consumption of Sencha tea is known to be very healthy. Studies have shown its effect on liver cancer and others. It has a lot of antioxidants which are fighting the radicals resulting in inflammation.

Because green tea has all its nutrients, it is great for your health. It is green, so lots of chlorophyll. I have talked about it in another blog. The anti-inflammation property of green tea makes it such a healing food.

The cancer presentation of green tea is because of its polyphenols. They decrease tumor growth and also protect against damage caused by radiation. This is again because of the chlorophyll amount in green tea. But it would help if you were careful not to boil the tea with too hot water. Otherwise, the benefits are gone.

Researchers think that the high level of these polyphenols in tea kills cancerous cells. They are not able to grow any further. Green tea is also very beneficial with heart disease; it lowers cholesterol, and so the risk of getting a stroke. It is considered one of the world’s healthiest drinks containing high amounts of antioxidants, more than other teas.

If you want to add to your health routine, you must not miss green tea. It is full of nutrients, antioxidants, and chlorophyll. This makes it a highly praised superfood. Including green tea in your diet is a very beneficial step to further healing.

Please let me know what do you think about green tea and its benefits!

This website uses cookies to improve your experience while you navigate through the website. Out of these, the cookies that are categorized as necessary are stored on your browser as they are essential for the working of basic functionalities of the website. We also use third-party cookies that help us analyze and understand how you use this website. These cookies will be stored in your browser only with your consent. You also have the option to opt-out of these cookies. But opting out of some of these cookies may affect your browsing experience.
Necessary Always Enabled

Any cookies that may not be particularly necessary for the website to function and is used specifically to collect user personal data via analytics, ads, other embedded contents are termed as non-necessary cookies. It is mandatory to procure user consent prior to running these cookies on your website.